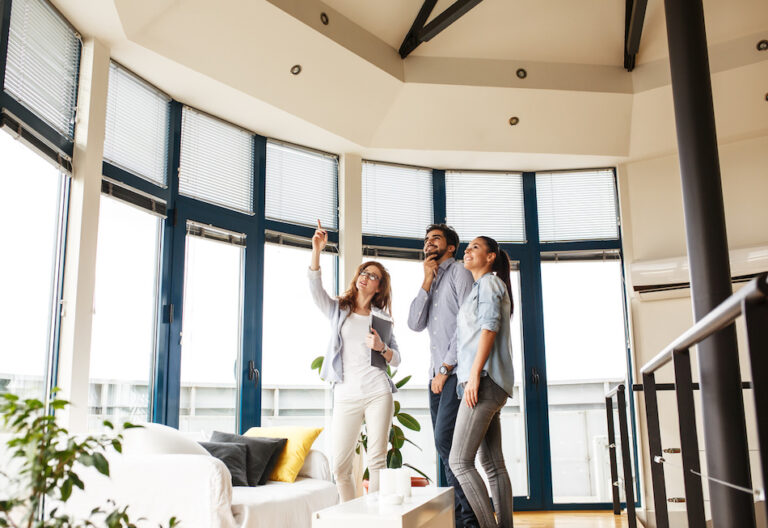 Although shares remain above pre-pandemic levels, home showing traffic continued its decline in September, according to the latest data from the ShowingTime Showing Index.

Affordability remains a major challenge for home shoppers, despite recent moderate price declines and an increase in the number of homes for sale from this time last year. Mortgage affordability challenges combined with normal seasonal slowdown — showing traffic is down 7% from last month, in line with previous years — mean fewer buyers are engaging in home showings.

"In addition to the regular seasonal slowdown we would expect, buyers who can't overcome affordability challenges are opting out of the market and contributing to the fewer showings we saw in September," said Mike Lane, VP of Sales and Industry for ShowingTime.

A majority of listings averaged between four and nine showings. The number of markets that saw increases in the number of showings per listing fell from 70 to 14, with buyers seeing less competition and enjoying more time and options. Among these markets were Boise and San Francisco, which both saw 3% increases in showings per listing month over month.

All regions and the U.S. as a whole saw monthly and yearly declines in showing traffic. The Midwest and Northeast regions saw year-over-year declines of 11.2% and 10.1%, respectively. The South is down 27% from last year, while the Western region again led all regions in year-over-year declines, with a drop of 45%. The West and South are home to previous red-hot pandemic markets, including Seattle, Denver, Austin and Phoenix.

"At inflection points like this, while it's difficult to forecast what will happen, we continue to believe that fall showing activity remains a leading indicator of spring market conditions. September's data hints at inventory challenges continuing into next year," Lane said.

To read the full report, including charts and methodology, click here. 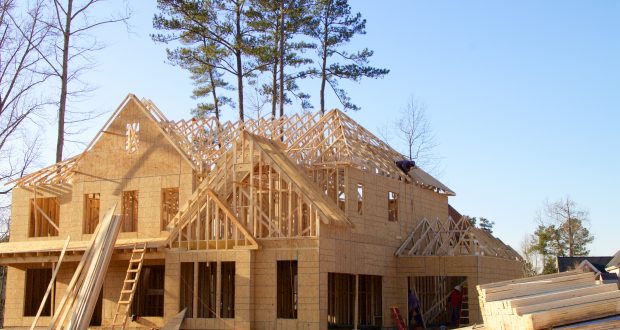